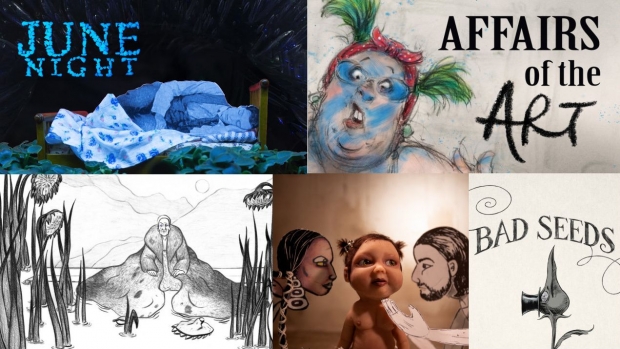 The Ottawa International Animation Festival (OIAF) will feature five National Film Board of Canada (NFB) animated shorts, including the world premiere of the final film in Marta Pajek’s acclaimed animation trilogy, Impossible Figures and other stories I, a Poland/Canada co-production. This year’s event has extended its run from September 22 to October 3, with an extensive set of screenings, presentations, and talks with animators, available online worldwide.

The five NFB films are: 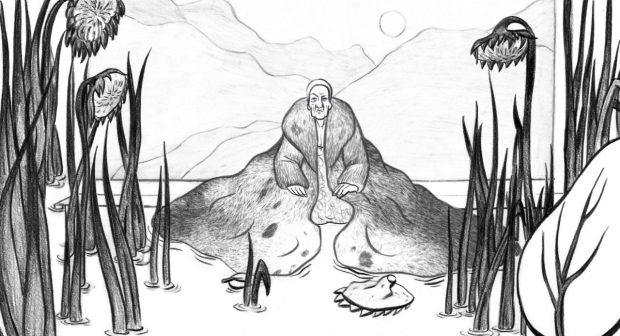 World Premiere – Impossible Figures and other Stories I by Marta Pajek (16 min); co-produced by Animoon and NFB 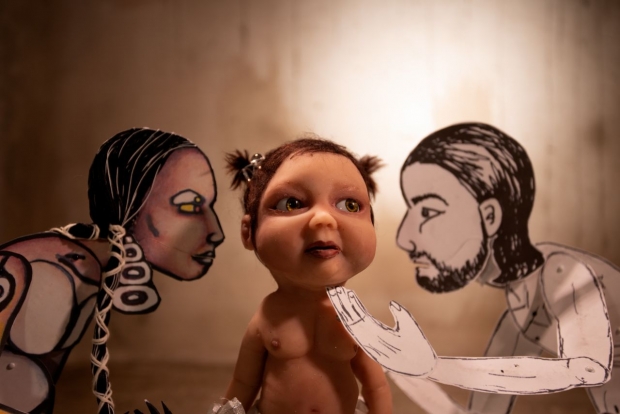 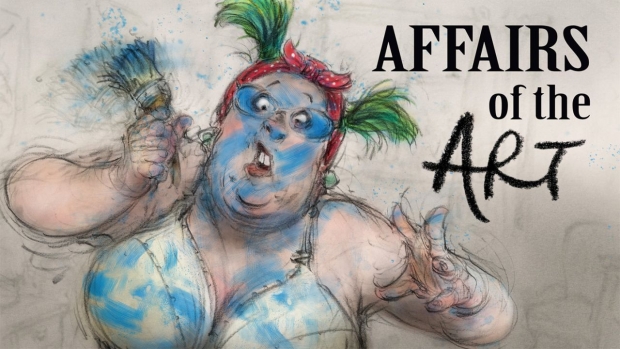 Affairs of the Art by Joanna Quinn and Les Mills (16 min); co-produced by Beryl Productions International and NFB 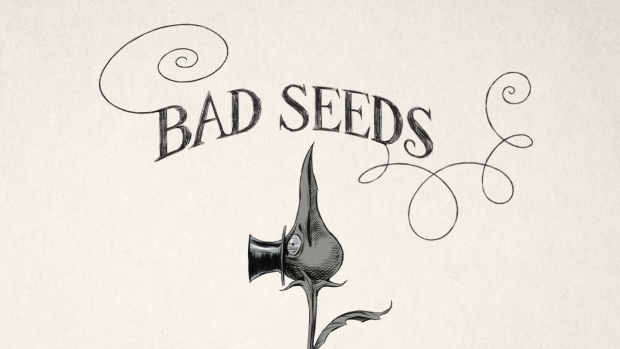 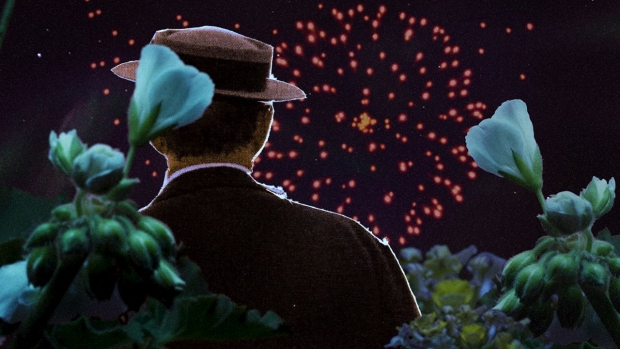 Another OIAF 2021 jury member is Anne Koizumi, a Montreal filmmaker and Hothouse alumnus (Prairie Story, 2006). She also works as an advisor with the NFB’s education team, offering animation and documentary workshops.