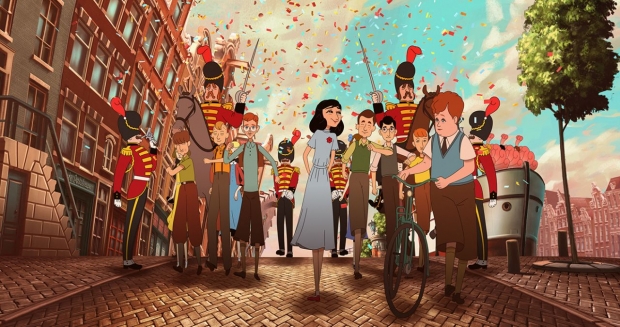 Animation Is Film (AIF) has announced the competition line-up and other special events for its fourth edition, which takes place in-person October 22-24, returning to its home at the TCL Chinese 6 Theatres in Hollywood.  Kicking off on Friday, October 22 is the North American premiere of the highly anticipated Netflix feature, The Summit of The Gods, followed by an in-person Q&A with award-winning director Patrick Imbert (The Big Bad Fox and Other Tales).  Saturday, October 23 will feature the west coast premiere of GKIDS’ Belle, directed by Oscar nominee Mamoru Hosoda (Mirai) who will also do an in-person Q&A following the screening. The west coast premiere of NEON’s award-winning Flee, directed by Jonas Poher Rasmussen, will close the festival Sunday, October 24.

Tickets and information for AIF are available on the event’s website.

“This year’s Animation is Film lineup represents the very best feature animation from around the world, bringing to Hollywood world premieres as well as critically acclaimed, prize-winning titles from the Cannes, Annecy, Sundance, Telluride and Toronto festivals,” noted AIF director Matt Kaszanek. “After last year’s hiatus due to COVID, the Los Angeles animation and film communities are clamoring to gather together to see these films on the big screen, and we at AIF are enormously proud to present them.”

The festival, founded by GKIDS and the Annecy International Animation Film Festival, presents a selection of new animated feature films from Asia, Europe, South America, and North America, with both juried and audience prizes. This year, AIF will present 12 features in competition, 20 programs overall with shorts, and behind-the-scenes presentations of Disney’s upcoming Encanto presented by its director in person.

AIF will also host the North American premiere of Funimation’s My Hero Academia: World Heroes’ Mission, the third feature film in the anime franchise, offering a sneak peek to fans ahead of its U.S. theatrical release in late October.

‘Studio on the Big Screen,’ is a presentation of a slate of studio titles that were not able to screen in a theatrical setting upon release and will be offered to cinema-going public for the first time in Los Angeles, including Pixar’s Luca, presented in-person by director Enrico Casarosa and producer Andrea Warren; Sony Pictures and Netflix’s The Mitchells vs the Machines, presented in-person by producers Phil Lord and Chris Miller, and co-director Jeff Rowe; and Vivo, presented in person by directors Kirk DeMicco and Brandon Jeffords.

Other special sections include the popular Best of Annecy female directors’ shorts block, presented in partnership with Annecy and Women in Animation. In addition to on-screen programming, AIF is presenting an in-lobby exhibit with award-winning animation studio Laika displaying a variety of puppets and sets – in the lobby of the TCL Chinese 6 Theatres, the exhibit will be available to all audiences, for the duration of the Animation Is Film weekend.

“Animation is back in Los Angeles and that’s excellent news! As one of the festival’s co-founders, we are thrilled to support the fourth edition of Animation is Film,” shared Annecy International Animation Film Festival artistic director Marcel Jean. “This year’s lineup is exceptional by its quality and its diversity: more than ever, animation is film!” 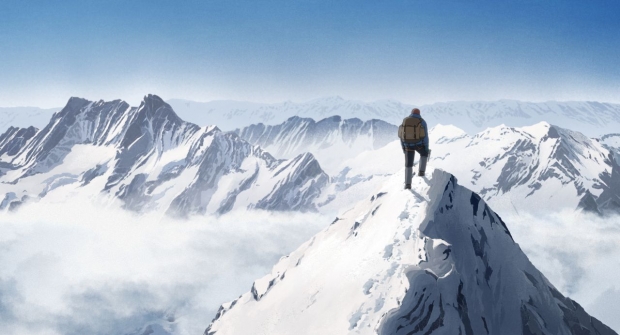 I Am What I Am (China / dir. Haipeng Sun, North American premiere)

Returning for its third straight year, Animation Is Film presents this essential showcase featuring some of the best animated shorts directed by women in 2021. Programmed in partnership with Annecy and Women in Animation, this special program features a diverse array of beautiful, thought-provoking short films from around the world.

STUDIO CINEMA ON THE BIG SCREEN

The Mitchells vs the Machines (dirs. Mike Rianda, Jeff Rowe*) 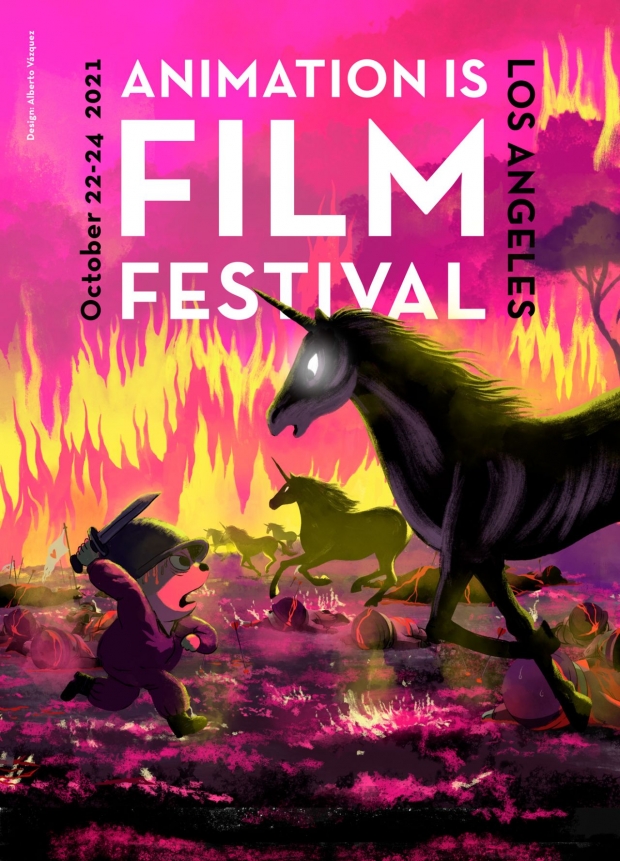