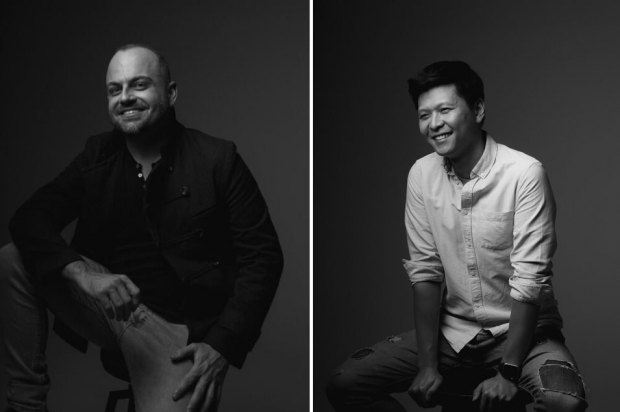 “Rideview is a hybrid agency model that merges interactive content with film production,” explained Holley. “We are as comfortable on set as we are in CG or a game engine.”

“As we are heading towards the age of EV, manufacturers are ramping up pace with new products with totally different characteristics,” added Kim. “This means new strategies for agencies and visualizations are needed more and more. As car enthusiasts, it was an obvious move for us to participate in this new climate of automotive by providing what we do best—visualization.”

Holley clients have included top-tier brands like Disney, Nike, Coca-Cola, Google, Apple, and Samsung. He has also contributed to award-winning projects such as Where Cards Fall, Unity Awards’ 2019 Mobile Game of the Year. He has received multiple Cannes Gold Lions and AICP distinctions. His freelance career has spanned software development for an aerospace company; design and animation for award-winning motion graphics studios; and VFX supervision for movies and video games.

An established CG artist, Kim’s projects include the first teaser for Marvel’s Avengers: Infinity War. He has worked with industry leaders like Toyota, focusing on car configurators and other interactive content. Eventually he was tasked with overseeing creative direction on running footage.

“Being on the agency side for a long time, I’ve noticed the importance of programmatic data generation for clients,” noted Kim. “Under Rideview, we have built and optimized a production platform where clients can place their products in a variety of settings that caters to all of their audiences.”

The company has already signed multiple projects with top automotive brands including Toyota and Ford. It also recently collaborated with photographer Richard Thompson to craft a dazzling mood film for the IPO launch of Faraday Future, a sustainability-driven EV brand. Rideview also developed a car configurator used in the Faraday Future app.