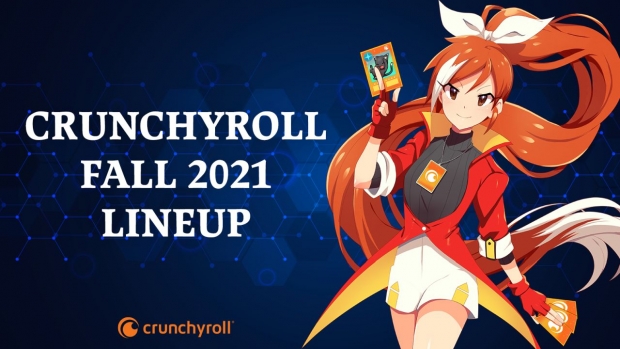 Check out the trailers for titles streaming on Crunchyroll this season:

Fena: Pirate Princess – (A Crunchyroll and Adult Swim Original) An orphan escapes to the high seas and takes her place as captain of a pirate crew for a swashbuckling adventure.

Platinum End – From the creators of Death Note, a young boy must fight against 12 other humans to become the next god of the world.

Restaurant to Another World 2 – The Western Restaurant Nekoya welcomes you for another course.

SAKUGAN – A father and daughter team up to pilot their powerful mech to fight monsters and explore the mysteries of the “Labyrinth.” 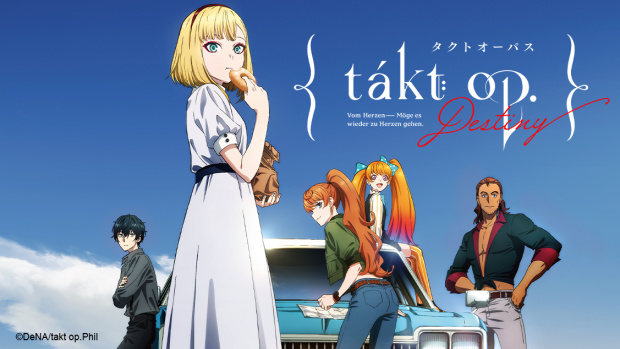 New simulcast series heading to Crunchyroll this fall include: 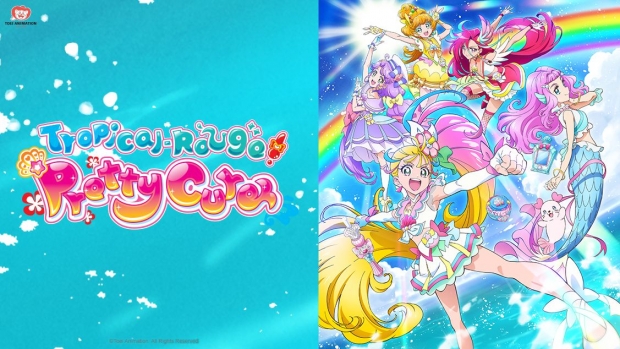 Crunchyroll serves a global community of more than 5 million subscribers and 120 million registered users in more than 200 countries and territories. This latest slate of series will complement Crunchyroll’s existing library of more than 1,000 titles and 30,000 episodes, available to stream now.