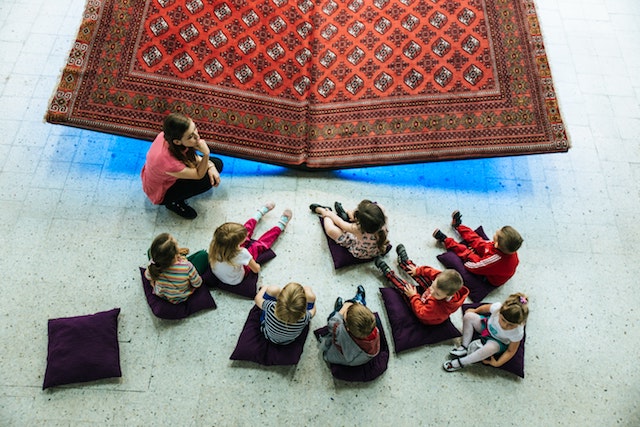 In a world where attention has become both currency and commodity, it’s tempting to believe there’s a direct correlation between influence and impact.

Our impact isn’t only measured in crude metrics like attention.

Think about the people who have had the most impact on your life—a patient teacher, a caring friend or a wise mentor. These people likely made a difference, with something they continually did, not just something they once told you to do.

Change happens when more people seek to be less influential and more impactful.
We get to choose which matters most.

*We’ve opened The Story Skills Workshop again this week.
If you’re ready to increase your impact, I hope you’ll join us.

Are You Ready To Find Your Voice?

What Does Being Successful Mean To You?
The Captive Vs. The Captivated