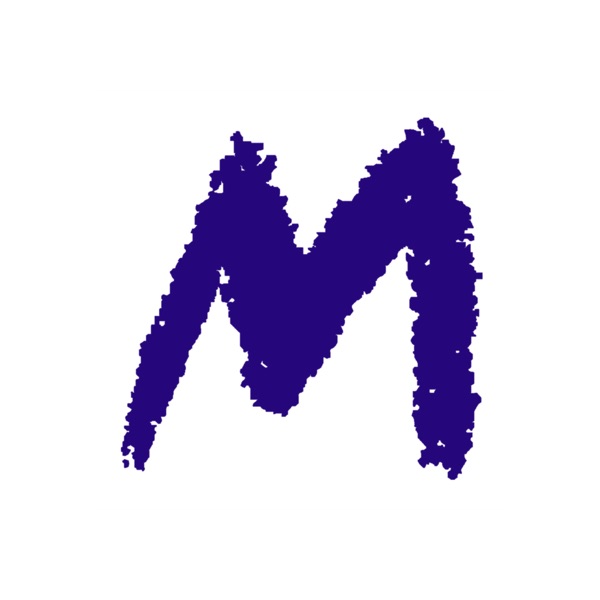 Since 2000, MONSTRA | Lisbon Animation Festival has as main goals to celebrate artistic transversality and to promote encounters between people with different artistic backgrounds by using the most basic and multidisciplinary language we know: the one of Animation Cinema.
Throughout the years, the Festival has developed into a concept… MONSTRA on the Loose. Firstly, taking over Lisbon, in multiple places and finding publics of different interests and sensibilities. Then, MONSTRA is set loose across the country, visiting more than 40 cities each year.
Finally, MONSTRA is also set loose across the World. In the past 20 years, we’ve been to 151 cities, on all 5 continents, bringing the best animation cinema made in Portugal and worldwide to our audiences. In addition, MONSTRA is also responsible for organizing multiple workshops, conferences and talks concerning the art of animation.
The festival is already considered a distinct event in Lisbon’s cultural scene from national and international viewpoints. Our main goal is to conquer new cities in Portugal and continue to reach international attention. However, essentially, we wish to reach the gaze, mind and heart of many children, youngsters and adults, in the hope they will join the almost half a million people who have watched cinema through the “lenses” of MONSTRA and MONSTRINHA. 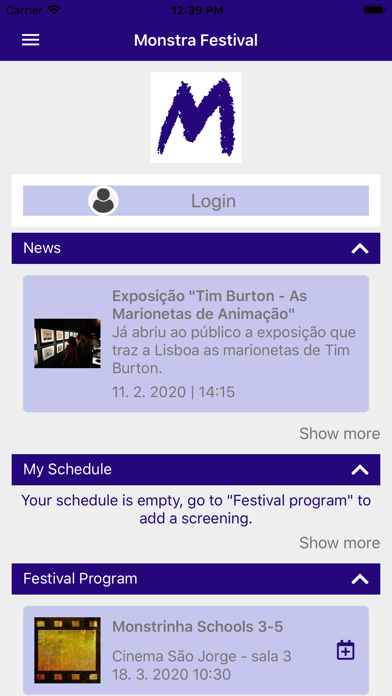 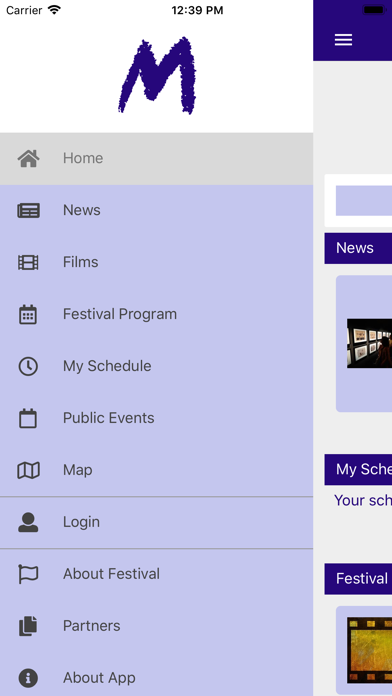 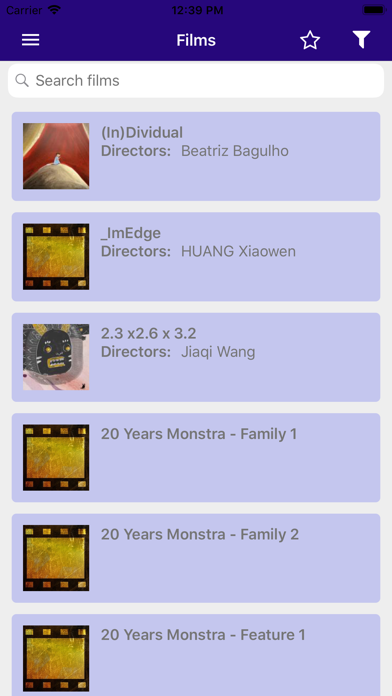 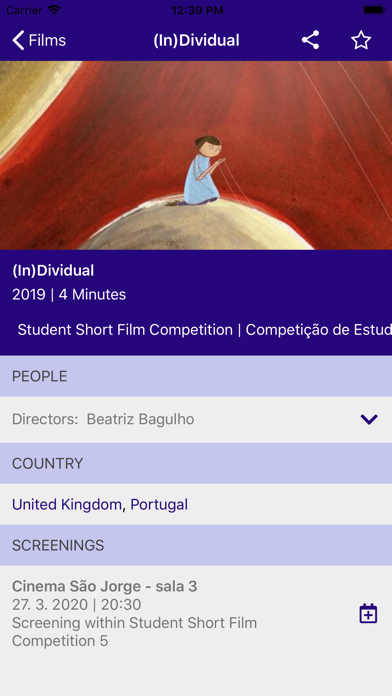