Netflix has released character posters for their upcoming animated series, Arcane League of Legends, based on Riot’s MOBA game, League of Legends. Set in the utopian region of Piltover and the oppressed underground of Zaun, the story follows the origins of two iconic League champions – and the power that will tear them apart. The show premieres globally on Netflix this Fall.

The global debut of the Arcane League of Legends official trailer will be featured at ‘TUDUM: A Netflix Global Fan Event’ this Saturday, September 25. The virtual livestream event begins at 9am PST / 12pm EST / 4pm GMT / 1am JST and KST, and will be broadcast across Netflix’s YouTube channels worldwide, in addition to Twitter, Twitch and Facebook.

The series marks the game company’s first foray into television. Set in the popular League of Legends IP, Arcane is an animated series developed and produced by Riot Games in partnership with Fortiche Productions.

Check out the posters below: 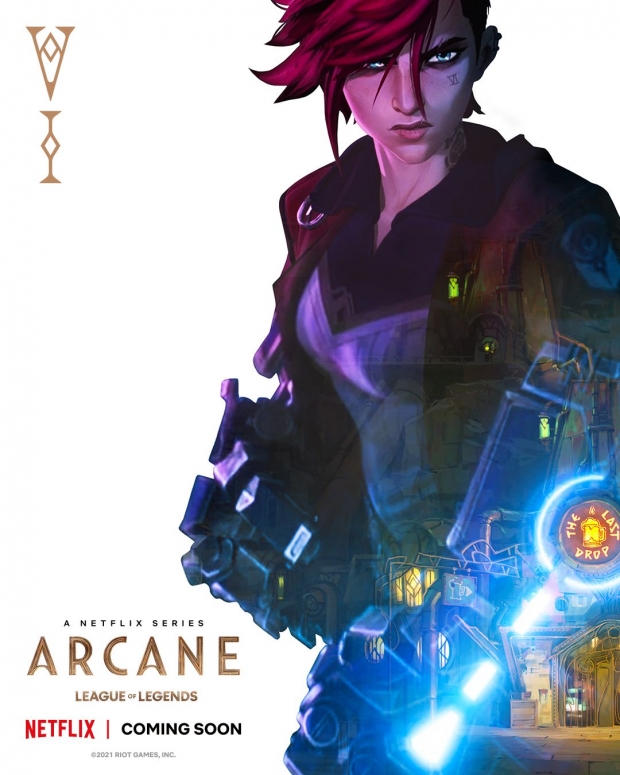 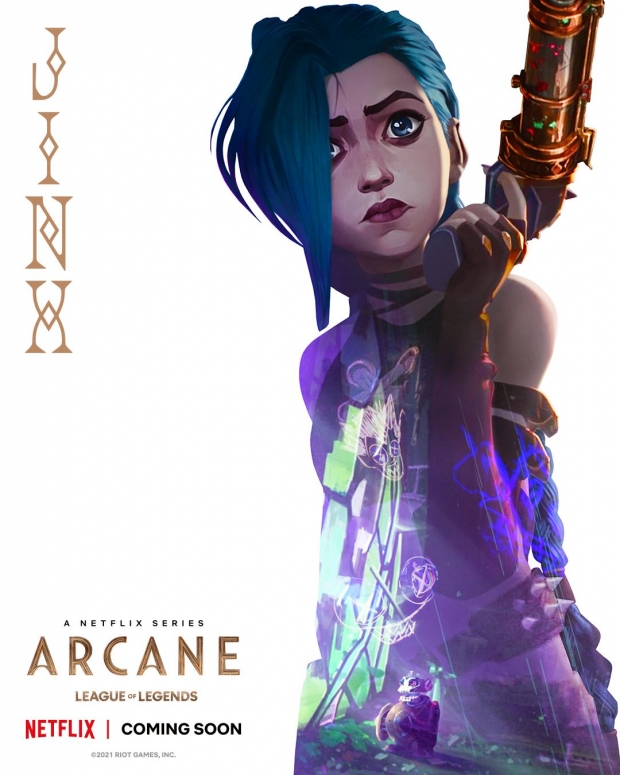 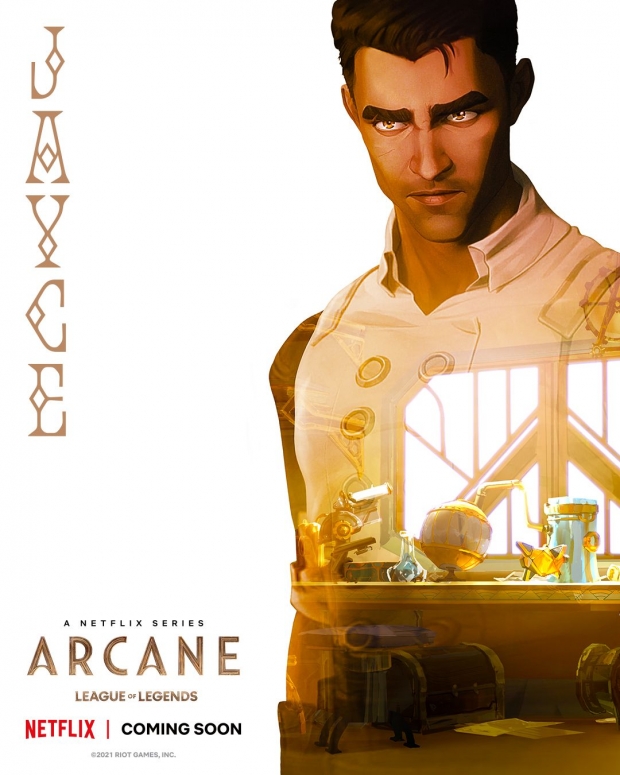 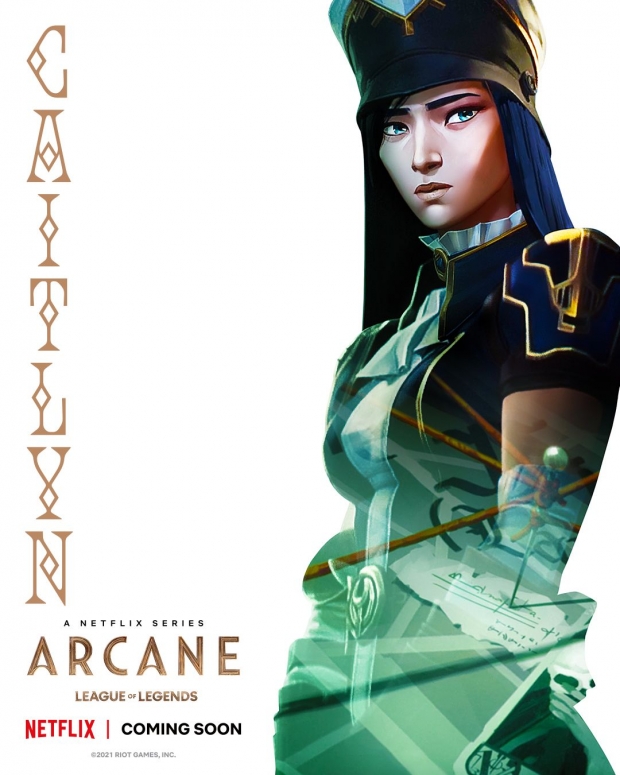 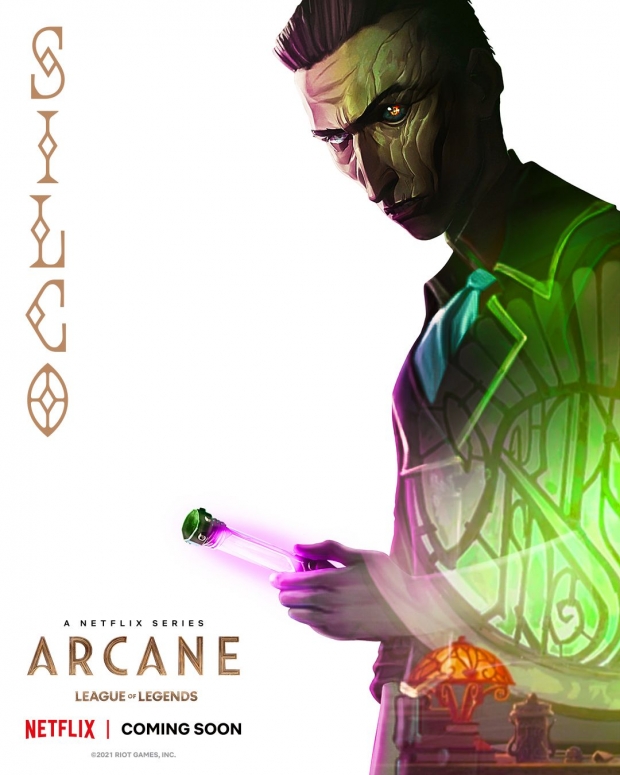 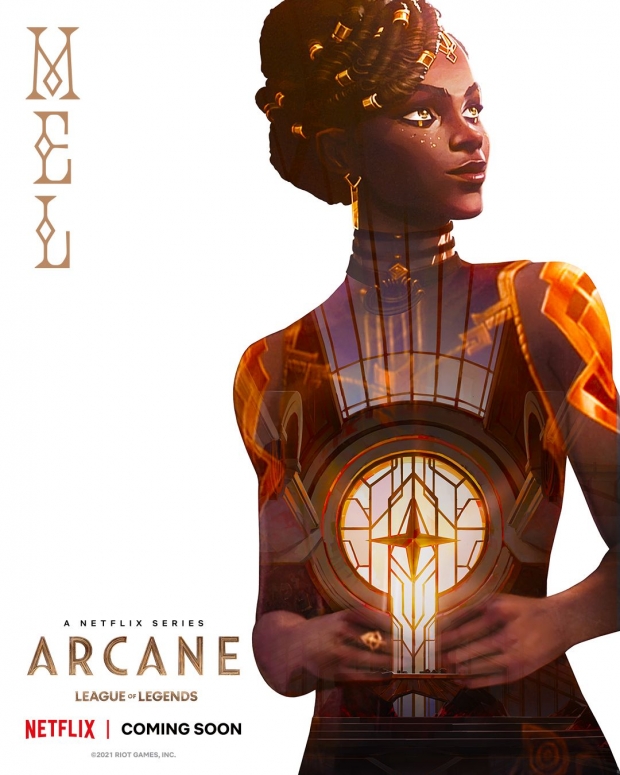 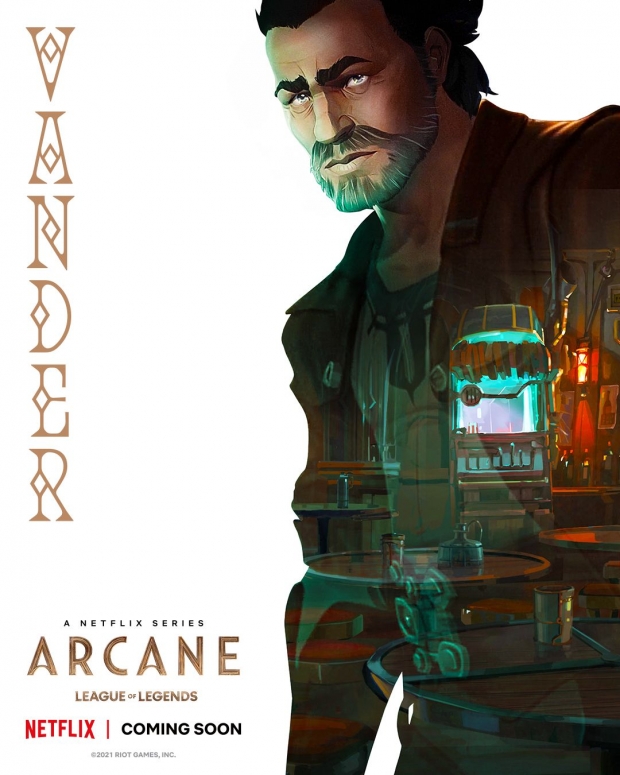 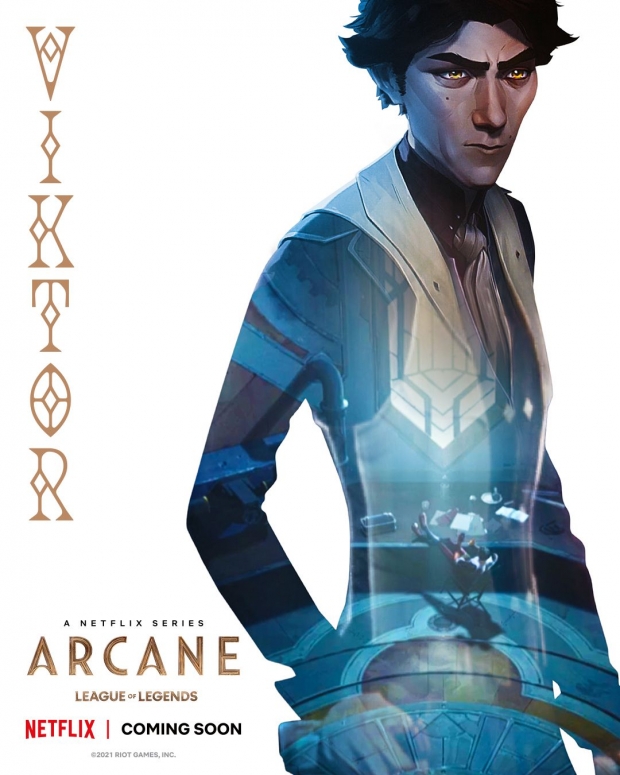 
Latest Post:
How Digital Domain Created a Fortress Defined by Heartbreak for ‘Shang-Chi and the Legend of the Ten Rings’