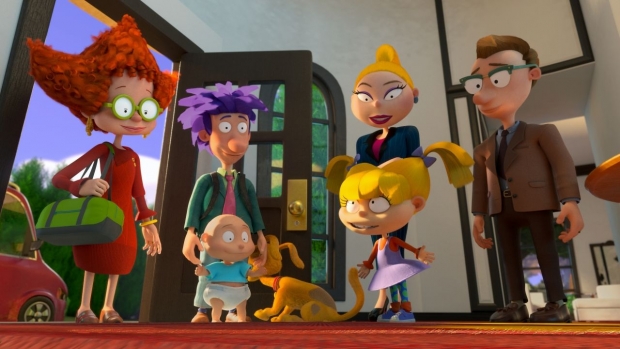 Paramount+ has greenlit a 13-episode Season 2 of its original animated series Rugrats (13 episodes) for streaming in the U.S., Latin America, Australia, and Canada. The all-new Rugrats premiered on Paramount+ this past May; the next eight episodes of Season 1, filled with more adventures with Tommy, Chuckie, Angelica, Susie, Phil, and Lil, will be available to stream exclusively on the service beginning Thursday, October 7.

“Kids series are a key driver of engagement for Paramount+,” noted Paramount+ chief programming officer, Tanya Giles. “With the renewal of Rugrats for a second season, we look forward to bringing even more adventures with Tommy, Chuckie, Angelica and the rest of the Rugrats for kids and families to enjoy.”

Produced by Nickelodeon Animation Studio, the series reimagines the classic ‘90s hit; it features rich and colorful CG-animation and follows the babies—Tommy, Chuckie, Angelica, Susie, and Phil and Lil—as they explore the world and beyond from their pint-sized and wildly imaginative point-of-view. Following the Season 1 run on Paramount+, the series will air on Nickelodeon at a later date to be announced.

“This next season of Rugrats will dive even deeper into the secret life of babies and their unsuspecting parents, while continuing to highlight the main themes of friendship and family,” added Nickelodeon Animation president, Ramsey Naito. “For 30 years, the Rugrats have resonated with fans around the globe, and we can’t wait to continue telling original and fresh stories with these beloved characters.” 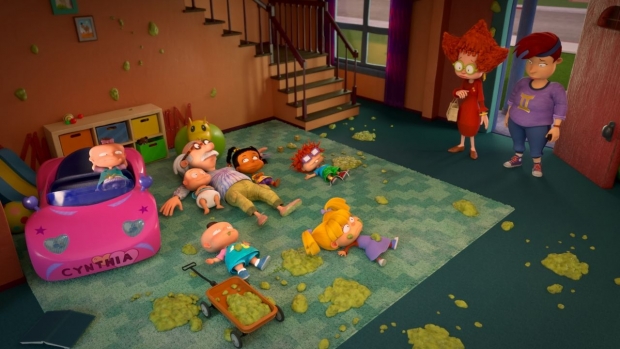 In the all-new Season 1 episodes, the babies will continue to find themselves in a variety of situations by using their wild imaginations, including defeating an “outer space villain,” traveling through Chuckie’s dad’s body, embarking upon a daring mission to break Angelica out of preschool and more. The new batch of episodes also includes a half-hour, Halloween-themed special where Tommy needs his friends’ help to save Angelica after she turns into a werewolf at a scary Halloween party as their parents seem to disappear one by one.

Today’s Rugrats renewal news comes as the iconic series celebrates 30 years since the original launch on August 11, 1991; the show quickly became a huge hit, spawning consumer products and three successful theatrical releases, cementing its place in pop culture history through its iconic characters, storytelling, and unique visual style. Rugrats was in production for nine seasons over the course of 13 years. The series earned four Daytime Emmy Awards, six Kids’ Choice Awards, and its own star on the Hollywood Walk of Fame.