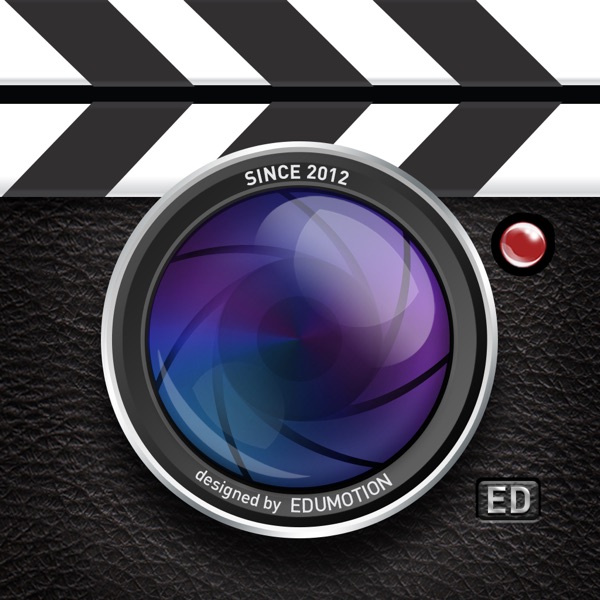 What’s stop motion? Stop motion is an animation technique which allows you to create movies using toys, clay figures, or other objects, bringing them alive with the magic of film! Stop motion animation creates this live action illusion through taking multitudes of still photos and adjusting the placement of your subjects between each shot. Then, the still shots are compiled and played consecutively, animating your film!

Creating a stop motion film with Edumotion StopMotion HD Production is easy for everyone with the simple interface, helpful camera guide, and powerful features. Create films that are funny, poignant, dramatic, romantic, and more! Your imagination is the limit. Use your favorite action figures, creating your own fan film. Or mix action figures from different genres to create something entirely new. You can also use modeling clay figures, or everyday objects. You can even create traditional animation with drawings!

Save your films to watch whenever you want, and export them to share through a wide variety of integrated social media and email!

Operating the stop motion mode camera is incredibly simple. Set up your scene and activate the camera. Then, tap the screen to capture the scene. Stop and adjust your scene for the next image, and tap again. Repeat until you’re done! You can also go back and restore if you aren’t happy with the way it’s progressing. It takes only moments to create your first film. Keeping your scene in place is effortless thanks to the transparent guide that works as a way to keep it lined up.

You can choose your resolution to help control file size, and record sound if you choose to. You can even add a musical soundtrack. And if you want to make a time lapse film, there’s a camera mode for that as well!

*Name and save your films within the app

*Restore to fix mistakes without losing your progress

*Control how many frames per second your film plays at 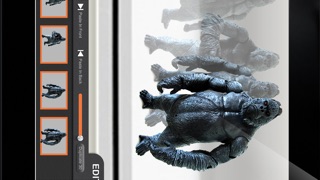 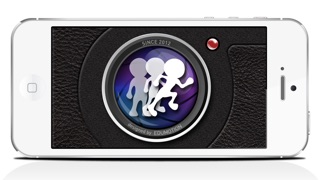 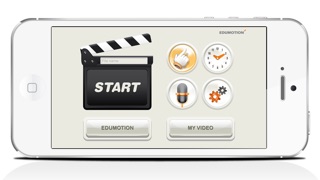 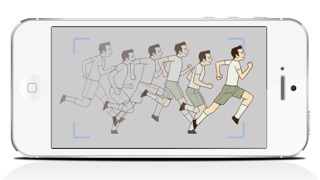 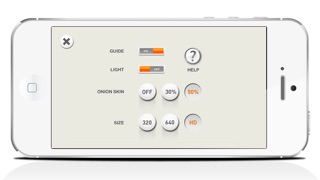